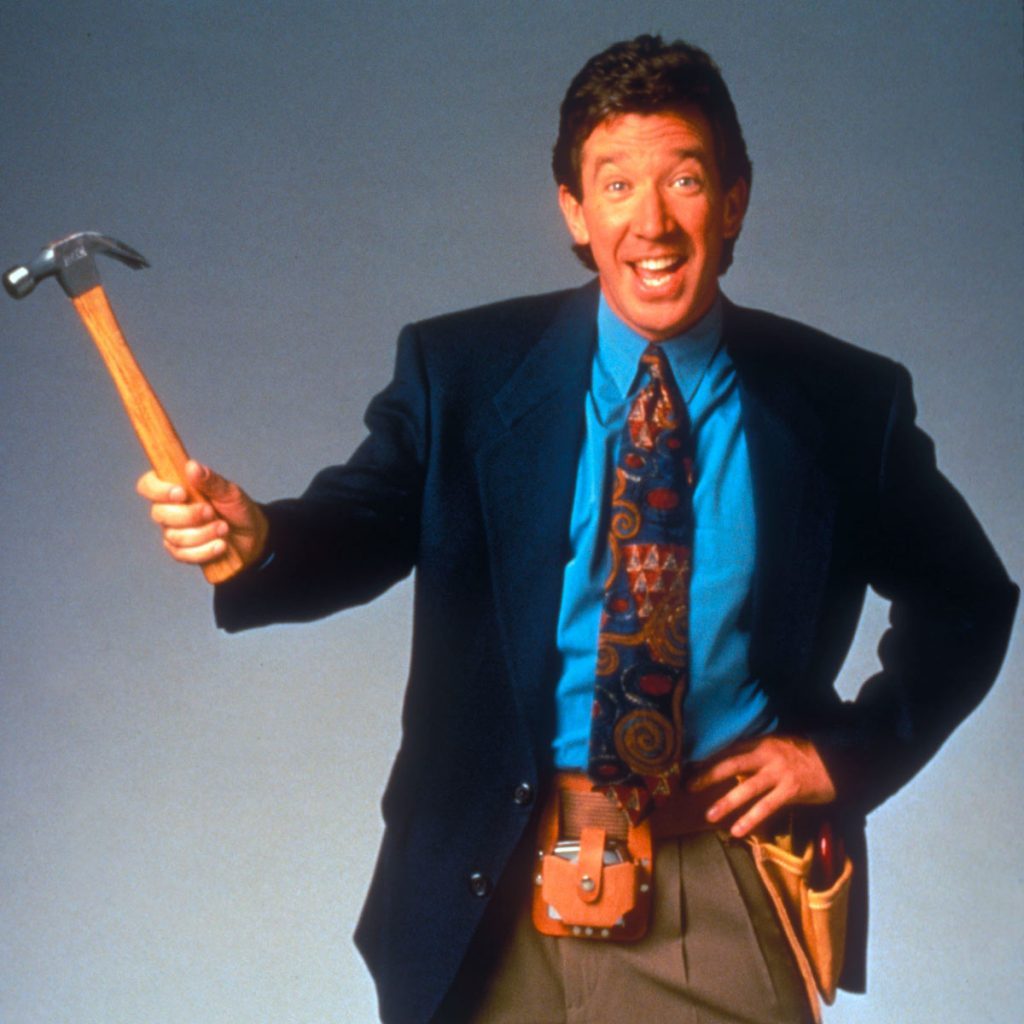 Tim Allen has had a long career in the film industry, playing characters from an intergalactic space-ranging children’s toy to Santa Claus himself. But despite his popularity on the big screen, Allen is still perhaps best known as Tim “The Tool Man” Taylor, his character from the television sitcom Home Improvement.

The show was massively popular when it aired, running for eight seasons in the 1990’s. An estimated 35 million people watched the series finale in 1999, making it the fourth-most viewed finale of the 1990s. While that finale was thought to be a definitive ending for the series, recent remarks from its star caused speculation that a revival may be in the works.

“I always think about it, because I still talk to everybody involved,” Allen recently said in an interview with TVLine. “The question I had was, ‘Is it still relevant?’ ”

If anything, Home Improvement is more relevant today than ever with the popularity of home improvement reality shows on networks like HGTV. As fans of Home Improvement know, each episode featured a show-within-the-show called Tool Time, conceived as a parody of PBS standard This Old House. If Home Improvement did come back, let’s just say that there is plenty of material to parody.

While the idea of a “Home Improvement” reboot is sure to excite fans of the show, it may not come in the form those fans might expect. During its run on ABC, the series put out a whopping 204 episodes.

But television has changed since the 1990’s. In today’s streaming landscape, Allen is more inclined towards revisiting the world of the show and its characters as a movie or a television special.

Another reason Allen might be less inclined to commit to a full-season revival of the show is his starring role in the sitcom Last Man Standing. Coincidentally, that show is in its eighth season and is likely to be renewed for a ninth — one more than Home Improvement got in its original run.

“I can’t even describe how cool it is, but I don’t want to take away from [Home Improvement‘s legacy],” said Allen. “It’s, like, ‘Who would’ve thought?’ I just can’t believe it.”

Fans will have to wait and see if this talk actually leads to something. For now, they can bide the time by watching reruns of the show and tackling home improvement projects of their own.
Family HandymanHome Improvement Hacks You’ll Wish You Knew Sooner