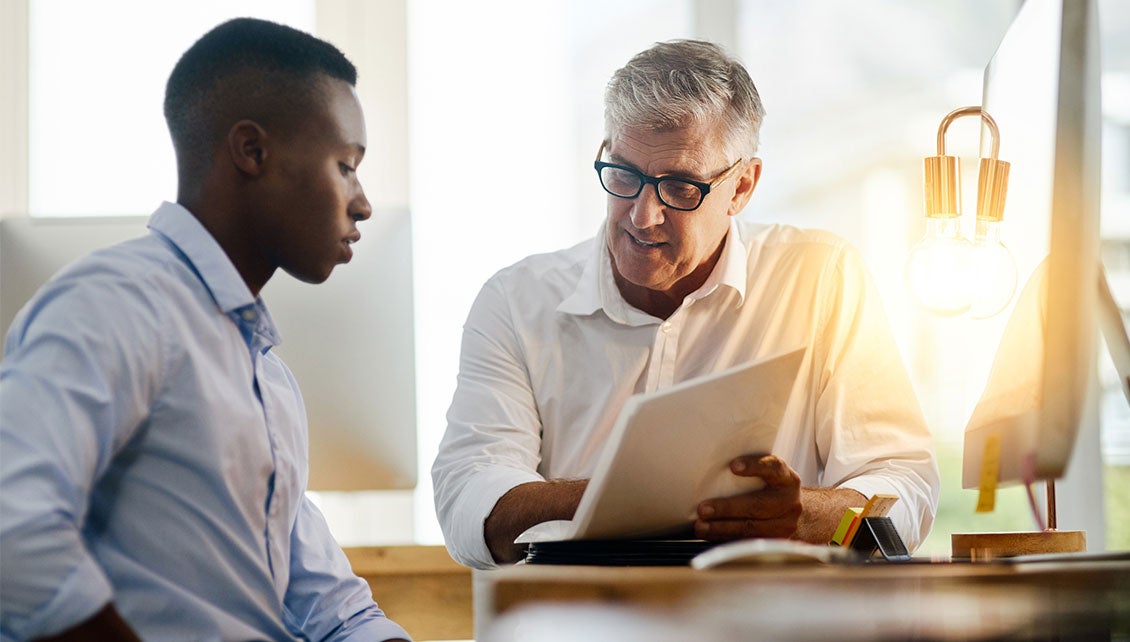 You probably find it intuitively obvious that focusing on employee recognition will have a direct impact on how those workers perform and on your company’s bottom line. It’s simple, right? As straightforward as this connection may seem to HR professionals, however, intuition alone won’t win the hearts and minds of executives who hold the company purse strings.

1. Disengaged employees make up half the workforce

Fifty-one percent of employees “are not engaged and haven’t been for quite some time.” This figure is from Gallup’s extensive “State of the American Workforce” report, which comments that one of the primary ways to engage your workers is to make sure they feel recognized for the effort they put in. The same report notes that only 3 in 10 employees “strongly agree that in the last seven days they have received recognition or praise for doing good work.”

2. Don’t wait until the end of the year

Over half of employees in another survey say they prefer to receive feedback in an immediate one-on-one conversation with their managers, while fewer than one-fifth prefer annual performance reviews. To be effective in increasing employee engagement, offer your feedback appreciation in a direct, immediate way. Remember: If you wait for the annual performance review to give compliments, you may lose good employees in the meantime.

Forty percent of employed Americans say they’d put more energy into their work if they were recognized more often. When you think about the roots of motivation and personal satisfaction, they depend on who sets the goals for a project. A person pursuing a hobby or personal project may not need outside recognition. Employees, however, are generally occupied with tasks that someone else needs them to do. In this situation, their reward comes from feeling that they are making a meaningful contribution. 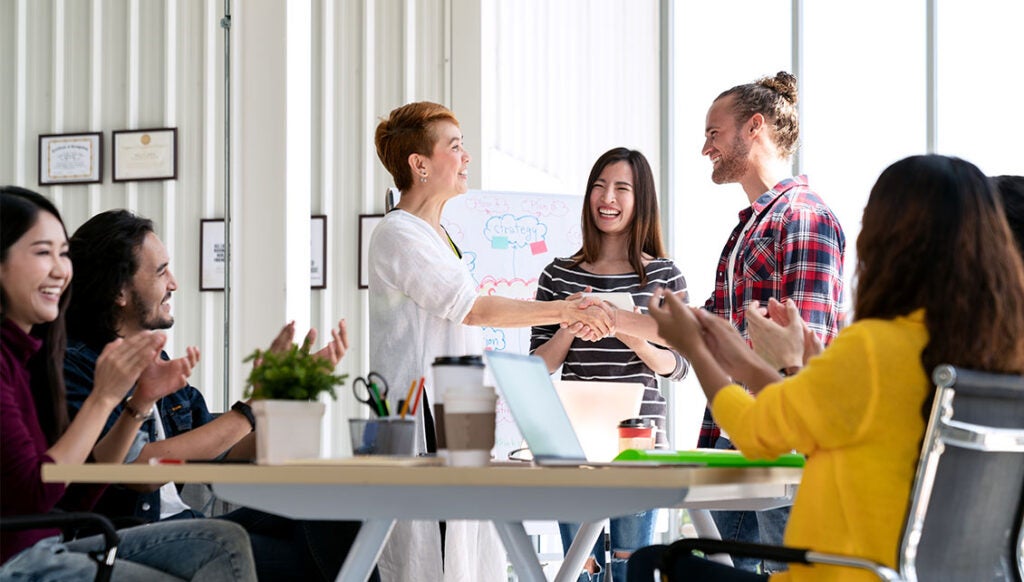 4. Too many bosses forget to give thanks

According to a survey conducted by Sirota Consulting, only 51 percent of workers were satisfied with the recognition they received after a job well done. If you’re like most busy managers, your energy is totally occupied in making sure that everything is moving forward. You may feel momentarily grateful to employees when they perform well, and then two seconds later, you’re already on to the next step. Stop and spend a minute telling the employees that you appreciate their effort.

5. Most employees say they haven’t been recognized this month

Respondents in one survey reported an average of 50 days since they last felt recognized in any way at work. This sounds like a pretty bad average, but it’s mostly the result of the “preoccupied manager syndrome” that we mentioned above. It doesn’t take much effort to make sure your employees won’t be part of that 50-day statistic.

Eighty-two percent of employed Americans don’t feel that their supervisors recognize them enough for their contributions.” Still another survey on a familiar theme, this one appears in a Harvard Business Review article entitled “Recognizing Employees Is the Simplest Way to Improve Morale.” That title pretty much says it all; employee recognition isn’t a complicated concept, but it’s incredibly powerful.

7. CEOs have a role in engaging employees

A Gallup poll found that 24 percent of employees say that their “most memorable recognition” came from the CEO. The study goes on to comment, “Employees will remember personal feedback from the CEO — even a small amount of time a high-ranking leader takes to show appreciation can yield a positive impression on an employee.” The fact is that employee recognition and rewards work best when they come from all directions: from team members, managers, customers, and CEOs.

8. Give your employees a reason to work harder

If organizations double the number of employees who receive recognition for their work on a weekly basis, they will experience a “24 percent improvement in quality, a 27 percent reduction in absenteeism and a 10 percent reduction in shrinkage.” These improvements are all a direct consequence of the boost in employee engagement that results from establishing a company culture of recognition. Engaged employees work harder, don’t have as many reasons to stay home and don’t steal stuff as often.

9. Employee trust is tied to recognition

Almost 90 percent of employees who received thanks or recognition from their boss report feeling high levels of trust in that individual, whereas the figure was only 48 percent among workers who did not receive any recognition. The concept of trust isn’t often mentioned in a workplace context, but it lies at the heart of employee appreciation.

10. People respond to praise, even from a robot

After warning signs and live video monitors were placed by hand sanitizer stations, only 10 percent of hospital employees were washing their hands. When electronic systems were installed that gave immediate praise for hand washing, the rate of compliance rose to 90 percent. While compliments from actual human beings are more relevant than those from robots, this research shows the power of our need to be praised for good behavior.

Along with all the performance improvements you’ll notice when you develop a culture of recognition, your workers will also stay around longer. To learn more about why employee recognition needs to be a #1 priority, download our e-book, “The Power of Employee Appreciation: A Guide to Making Recognition a Core Part of Business Strategy.”

Do you have any thoughts on this article? Share your comments below.