Kenan Thompson was the latest celebrity to chop it up with Sean Evans for an episode of First We Feast’s popular series, Hot Ones. 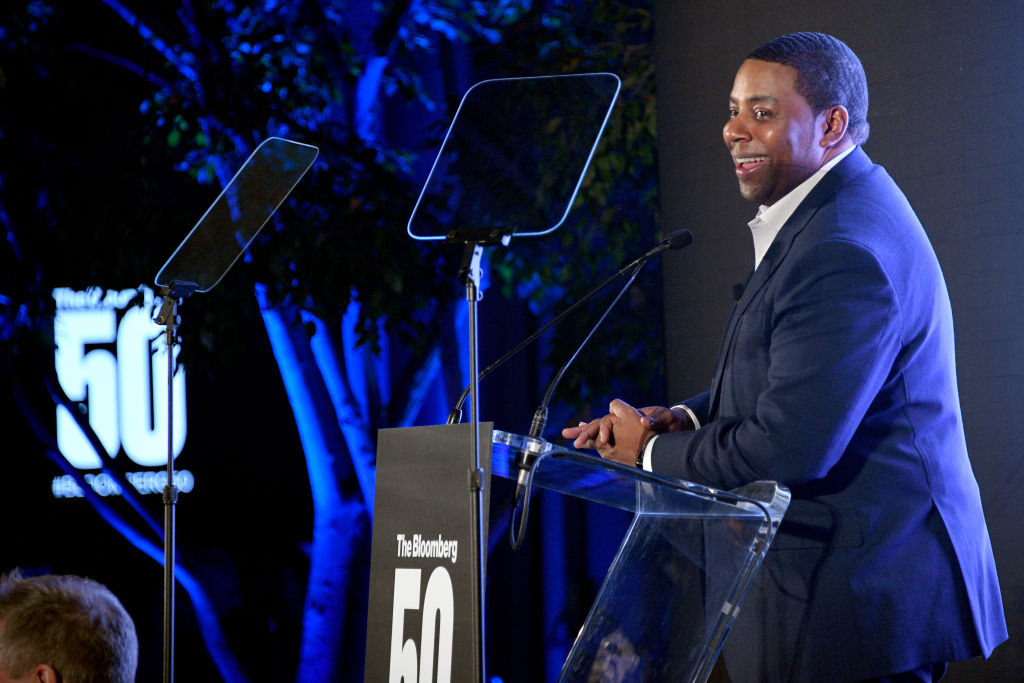 Source: Clint Spaulding / GettyYou really can’t deny the fact that Kenan Thompson is a TV legend. From his early days at Nickelodeon to becoming the longest tenured cast member in Saturday Night Live history, he’s been making us laugh for over 25 years. Now, he’s starring in his very own self-titled comedy series from NBC: Kenan.

We already know he’s good at what he does, but how is he with spicy food? Like so many other guests on the show, Kenan is a fan of the show, so he already knows what he’s getting into–but that doesn’t mean this will be an easy feat. Find out how well Thompson handles the spice as the entertainment vet takes on the wings of death, talks to Sean about cooking Gordon Ramsay’s eggs in real life, and even busts out a Steve Harvey impression for good measure. He may even do a double-take on the hottest sauce in the lineup.

Check out the latest episode of Hot Ones down below to see how Kenan Thompson does with Da Bomb, The Last Dab, and the rest of the infamous sauces.