You only need five ingredients and five minutes to make a delicious ham glaze. Glazed ham is a wonderful holiday entrée, but it’s also simple enough you can make it any evening. Make any dinner special with this sweet apricot glaze. 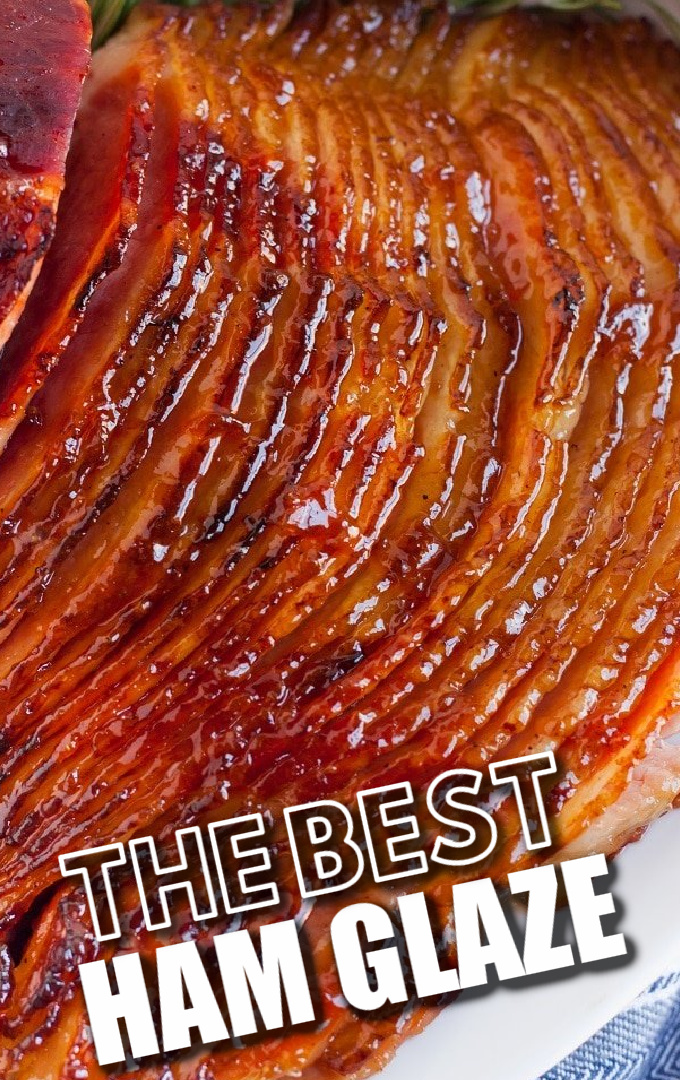 Make glazed ham for your next dinner party main dish. A baked ham looks fancy but is practically effortless. This sweet glaze coats the outside and not only makes it look shiny and appetizing but also complements the smoky flavors perfectly. Sweet and salty recipes, like this Bacon Jam, are a winning combination.

A pre-sliced ham makes dinner even simpler, and the glaze just might seep a bit in between the layers, permeating the ham with more of the honeyed glaze. Leftover slices make mouthwatering sandwiches the next day! 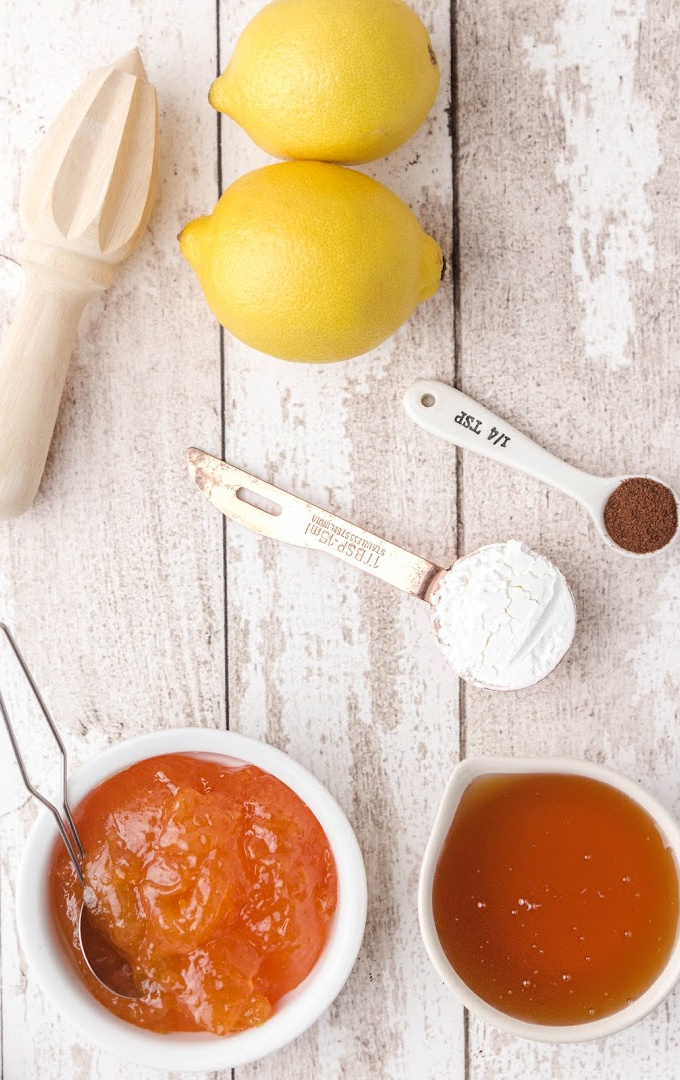 Some glazes use brown sugar as the base, but this delightful glaze uses both jam and honey as the sugar substitute. Apricot jam lends fruity flavors to a succulent ham. Try an apricot preserve if you like actual fruit pieces in your glaze.

A glaze is so simple you can try various additions and substitutions as you like. Try using orange marmalade instead of apricot jam. Reduce up to ¼ cup of the honey and add dijon mustard if you enjoy that flavor. You can also add a teaspoon of ground mustard to the original recipe.

How to Make Ham Glaze

FIRST STEP: Mix all ingredients until well incorporated and bring to a boil. 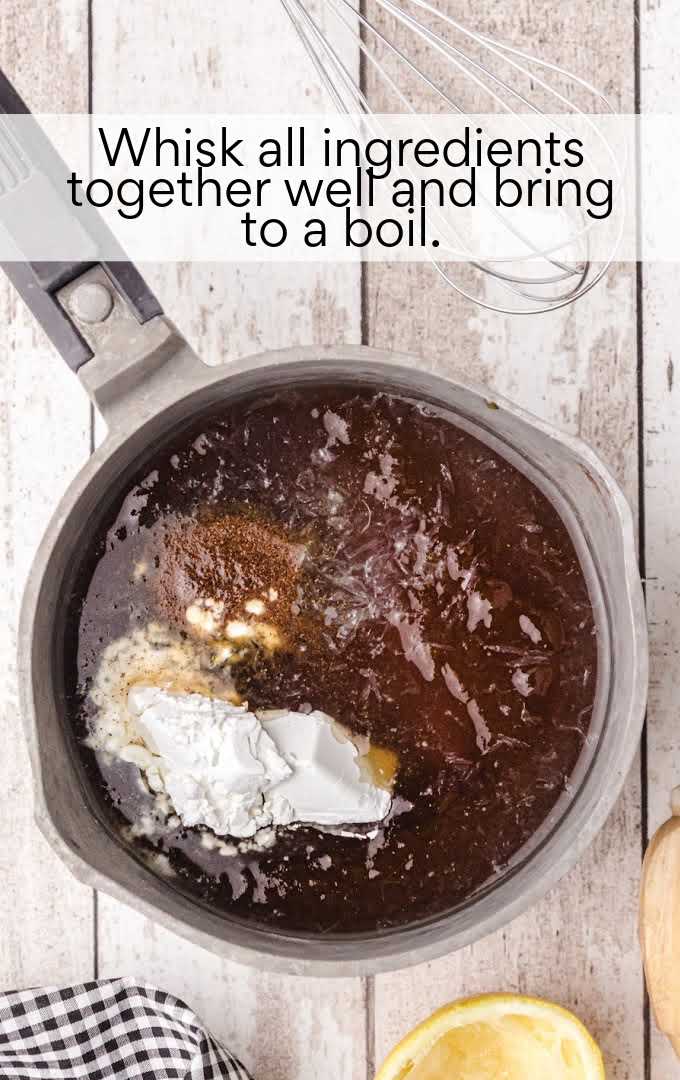 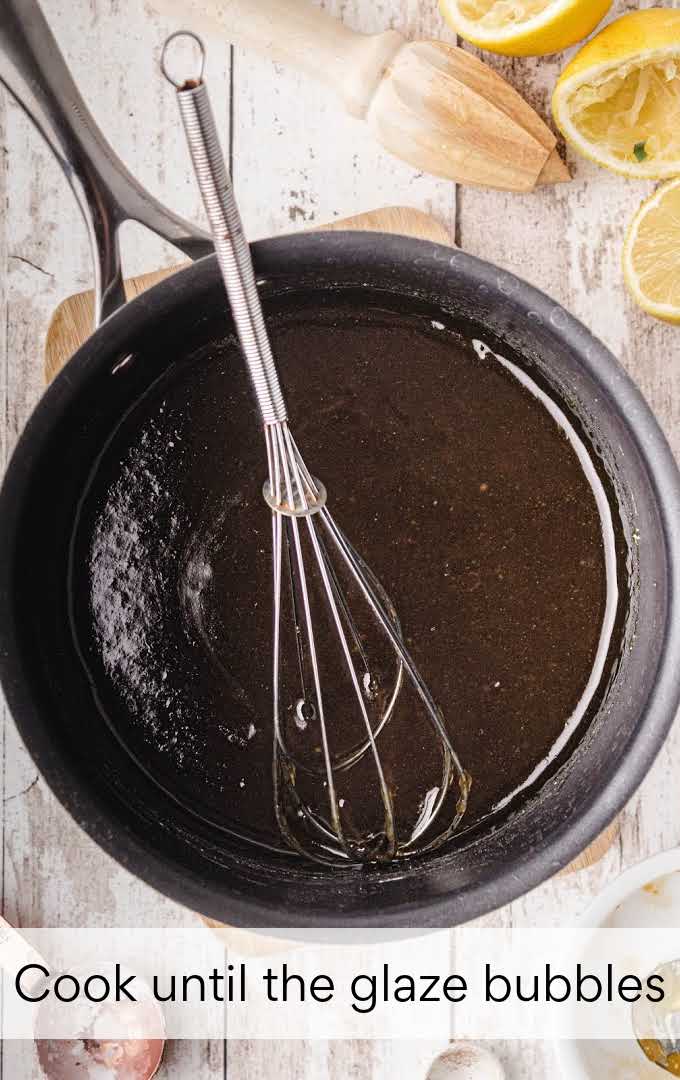 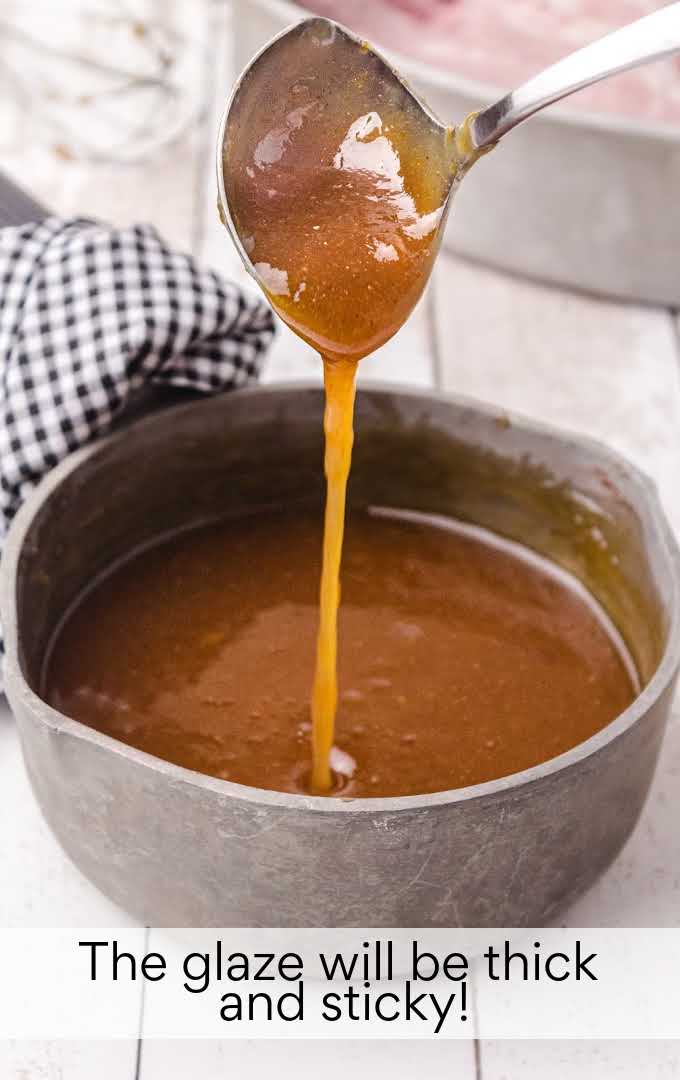 SECOND STEP: Pour over ham and cook until it’s bubbling.

Try using orange marmalade or pineapple preserves instead of apricot for a variation.

If you don’t have honey, brown sugar substitutes well and adds a molasses undertone.

Mix the cornstarch with the lemon juice before mixing well with the other ingredients to decrease the potential for lumps.

Store leftover glazed ham covered in the refrigerator for 3-4 days. Freeze tightly wrapped leftovers for up to 3 months. Warm any remaining glaze in a saucepan to serve with ham slices. 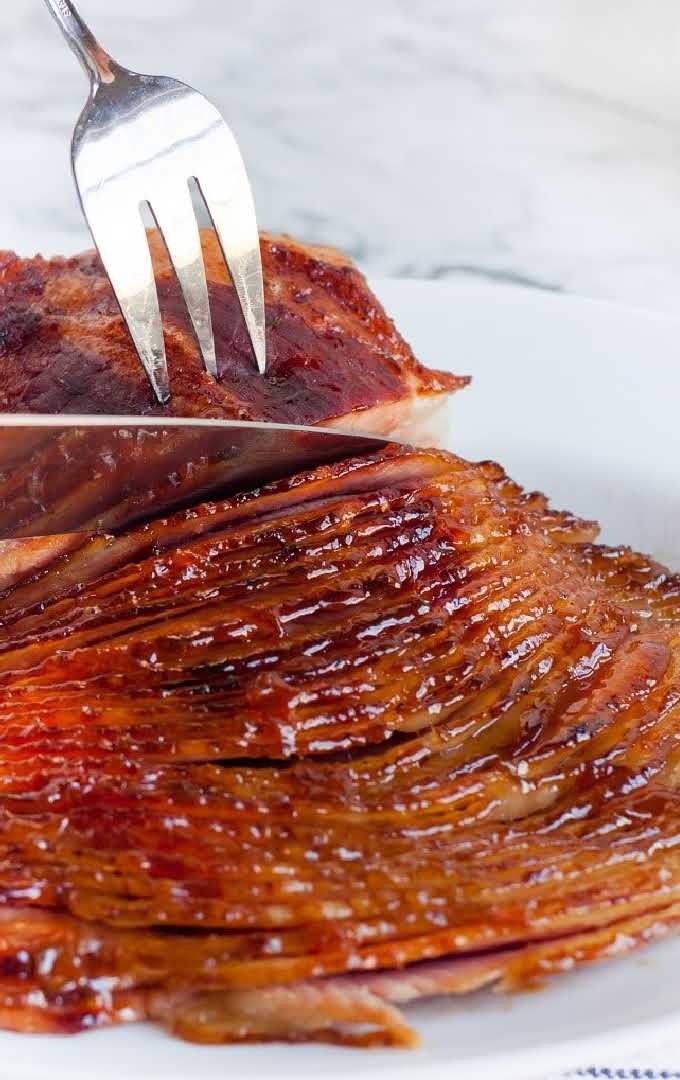 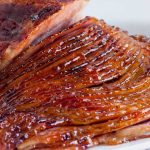 This perfect ham glaze recipe is scrumptious drip with apricot glaze and easy to make.

Ingredients½ cup apricot jam½ cup honey1 tablespoon cornstarch3 teaspoons lemon juice¼ teaspoon cloves
InstructionsMix all ingredients until well incorporated and bring to a boil.TIP: Once it’s boiling, you’re ready for the next step. Don’t overboil or your glaze will become more like a caramel instead of a glaze!Pour over ham and cook until it's bubbling.TIP: You can also make a double batch of this glaze so guests can add more to their serving.

This Pizza Crust Recipe is the simplest means to make pizza dough ever before! You …
Cooking Ideas Blogs
More